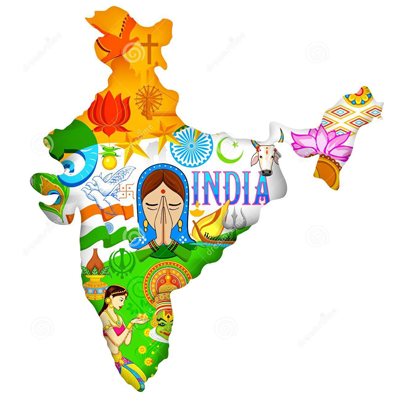 India ( Bharat), also called the Republic of India is a Country in South Asia.

It is the 7th largest Country by area, the 2nd most populous country (with over 1.2 billion people), and the most populous democracy in the world.

The Indian subcontinent was home to the urban Indus Valley Civilisation of the 3rd millennium BCE—one of the world's earliest civilisations.

In 2017, the Indian economy was the world's sixth largest by nominal GDP and third largest by purchasing power parity and is considered a newly industrialised country

A nuclear weapons state and regional power, it has the second largest standing army in the world and ranks fifth in military expenditure among nations. India is a federal republic governed under a parliamentary system and consists of 29 states and 7 union territories.

India is widely recognised for its Cultural Diversity, Cuisine, Multilingual pan India presence and lush wildlife and vegetation. It is a pluralistic, multilingual and multi-ethnic society and is also home to a diversity of wildlife in a variety of protected habitats. 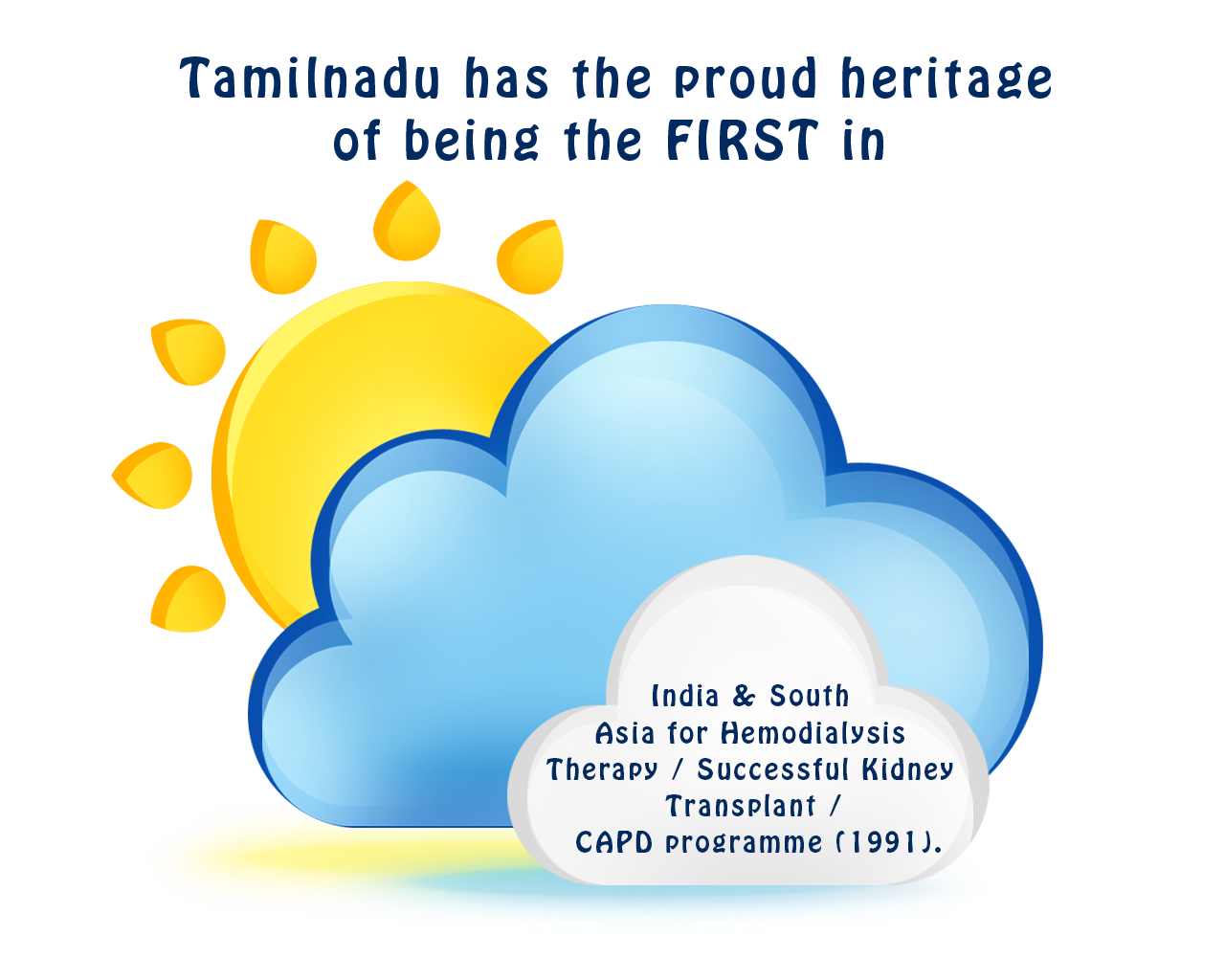 Tamil Nadu literally 'The Land of Tamils' or 'Tamil Country' is one of the 29 states of India.

Its capital and largest City is Chennai (formerly known as Madras).

Tamil Nadu lies in the southernmost part of the Indian Peninsula and is bordered by the Union territory of Puducherry and the South Indian states of Kerala, Karnataka, and Andhra Pradesh.

It is bounded by the Eastern Ghats on the north, by the Nilgiri, the Anamalai Hills, and Kerala on the west, by the Bay of Bengal in the east, by the Gulf of Mannar and the Palk Strait on the South East, and by the Indian Ocean on the South.

Tamil Nadu was ranked as one of the top seven developed States in India based on a "Multidimensional Development Index" in a 2013 report published by the Reserve Bank of India.

Its official language is Tamil, which is one of the longest-surviving classical languages in the world.

The state is home to a number of historic buildings, multi-religious pilgrimage sites, hill stations and eight UNESCO World Heritage Sites. The people of Tamil Nadu have continued to develop their cultural heritage in terms of music, dance, literature, theatre, cuisine, and other art forms. 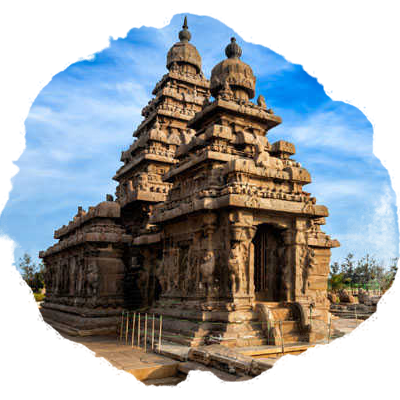 Chennai formerly known as Madras is the capital of the Indian state of Tamil Nadu.


Located on the Coromandel Coast off the Bay of Bengal, it is one of the biggest Cultural, Economic and Educational Centres in South India.

National Geographic ranked Chennai's food as second best in the world; it was the only Indian city to feature in the list

In October 2017, Chennai was added to the UNESCO Creative Cities Network (UCCN) list for its rich Musical Tradition.

Chennai is home to many Museums, Galleries, Music and Performing Arts.

The city has a diverse theatre scene and is one of the important centres for Bharata Natyam, a classical dance form that originated in Tamil Nadu and is the oldest dance of India. An important cultural centre for Bharata Natyam is Kalakshetra, on the beach in the south of the city.

The architecture of Chennai ranges in a wide chronology. the oldest buildings in the city dates from the 7th and 8th centuries CE, which include the Kapaleeshwarar Temple in Mylapore and the Parthasarathy Temple in Triplicane, built in the Dravidian architecture.

The heritage temples at Mamallapuram at the outskirts of the city are some of the examples of the Pallava architecture.

The Chepauk Palace in the city, designed by Paul Benfield, is said to be the first Indo-Saracenic building in India.

The American Consulate in Chennai is one of the top adjudication posts in the world and the number one in processing employment-based visas. It was ranked among the top globally in issuing 'L' and 'H' category visas

Chennai has been featured in UNESCO Creative Cities Network (UCCN) list since October 2017 for its century-old musical tradition. 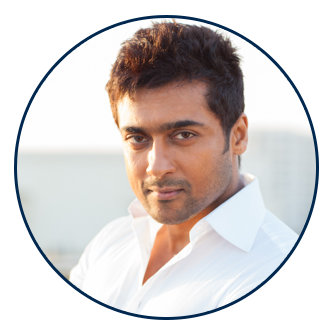 Our Grateful Thanks To Our Sponsors